From ScoutWiki, For Everyone, Everywhere involved with Scouting and Guiding...
Revision as of 20:00, 3 March 2020 by Bot egel (talk | contribs) (Bot: Removing from Order of the Arrow)
(diff) ← Older revision | Latest revision (diff) | Newer revision → (diff)
Jump to navigation Jump to search 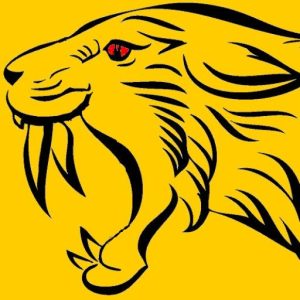 On March 16, 2016, the respective Lodge Executive Committees of Ta Tanka Lodge and Siwinis Lodge voted on the name and totem of the to-be merged lodge of the Greater Los Angeles Area Council.

Retrieved from "http://en.scoutwiki.org/index.php?title=Tuku%27ut_Lodge_141&oldid=47555"
Categories:
Cookies help us deliver our services. By using our services, you agree to our use of cookies.