From ScoutWiki, For Everyone, Everywhere involved with Scouting and Guiding...
Revision as of 10:42, 21 September 2022 by Egel (talk | contribs)
(diff) ← Older revision | Latest revision (diff) | Newer revision → (diff)
Jump to navigation Jump to search 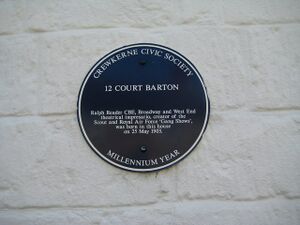 Retrieved from "http://en.scoutwiki.org/index.php?title=Ralph_Reader&oldid=50053"
Categories:
Cookies help us deliver our services. By using our services, you agree to our use of cookies.