A Miller's knot (also Sack knot or Bag knot) is a binding knot used to secure the opening of a sack or bag. Historically, large sacks often contained grains; thus the association of these knots with the miller's trade. Several knots are known interchangably by these three names.[1]

As noted above, several distinct knots have historically been known as Miller's, Sack, or Bag knots. To avoid ambiguity, these knots are listed below by the reference numbers found in The Ashley Book of Knots. All of these knots can also be made in a slipped form by completing the final tuck with a bight instead of the end. 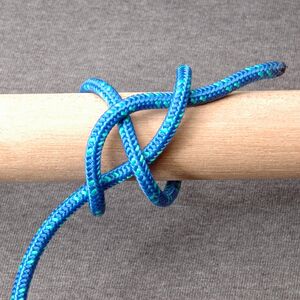 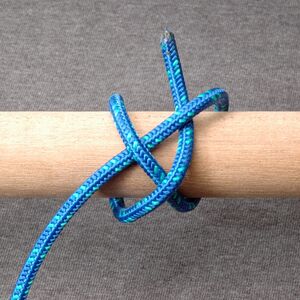 This knot is also a useful hitch and is known by the name Ground-line hitch when used for that purpose. 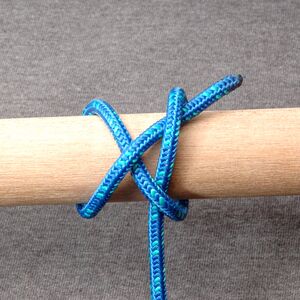 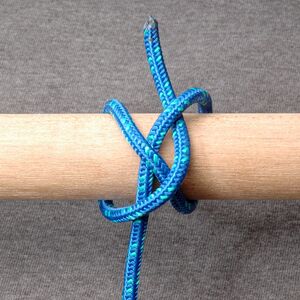 Retrieved from "http://en.scoutwiki.org/index.php?title=Miller%27s_knot&oldid=37686"
Categories:
Cookies help us deliver our services. By using our services, you agree to our use of cookies.