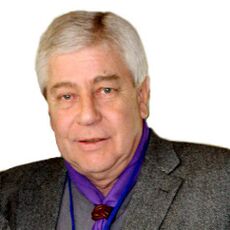 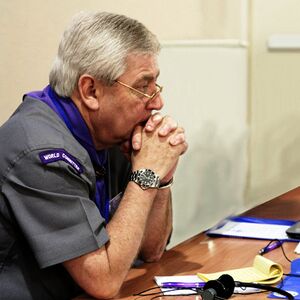 Responsibilities at WOSM fall into two divisions, each headed by an Executive Director. In his role as Deputy Secretary General, Panissod was in charge of General Management, responsible for Administration, Finance, Personnel, Technology and Information, Resource Mobilization, Design, Partnerships, World Events, and Documents and Archiving.

Panissod studied at the Sorbonne University in Paris, and completed a Diploma in Economics, a Masters in Economics, and then a Certificat d'Aptitude à l'Administration des Entreprises CAAE-MBA at one of its affiliated institutes. He was preparing his PhD on the "Marketing of public and social causes" when he joined the World Scout Bureau in 1982.

In 1991 he was promoted to Deputy Secretary General of WOSM, responsible for the General Management of the World Scout Bureau.

Panissod was also the liaison for the Asia-Pacific, Eurasian and Africa offices.

Panissod was awarded the Bronze Wolf in 1996.