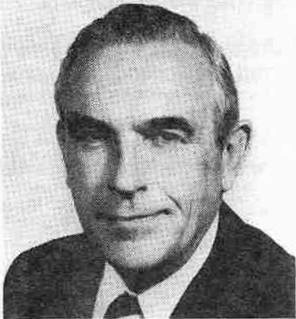 Harvey Price was born near Ossian, Indiana, one of seven children who grew up on his family farm. He graduated from Lancaster High School and earned his college degree from Wabash College in Crawfordsville, Indiana

Price began his BSA professional service in 1937. He rose through the ranks, serving in a number of roles, including Scout executive of the San Francisco Council [1] (1962–1964), the San Francisco Bay Area Council headquartered in Oakland (1964–1969) and the Los Angeles Area Council (1969–1976) in Los Angeles. He was appointed acting Chief Scout Executive in 1976 following the resignation of Alden G. Barber, and was confirmed in that role in the months that followed.

While Chief Scout Executive, he supported efforts to return some of the more traditional outdoor program emphasis to the Boy Scout program for boys ages 11–17. Under his tenure, William "Green Bar Bill" Hillcourt was recruited to write the 9th edition of the Boy Scout Handbook, bringing back the outdoor orientation of the publication. The National Council also placed significant emphasis on Exploring programs during his tenure, helping councils develop additional kinds of "specialty posts" for teenage boys and girls interested in career exploration.

Harvey Price was awarded the Order of the Arrow Distinguished Service Award in 1977 for his outstanding service to the Order during his professional career.

Retrieved from "http://en.scoutwiki.org/index.php?title=Harvey_L._Price&oldid=38319"
Categories:
Cookies help us deliver our services. By using our services, you agree to our use of cookies.