Four pictures taken at Camp Chapman around 1930. The Boy Scout camp was across the Washita River from Dougherty. It was about 1/2 mile west of the river in the mountains. After the camp was closed a new one was built at Camp Simpson. 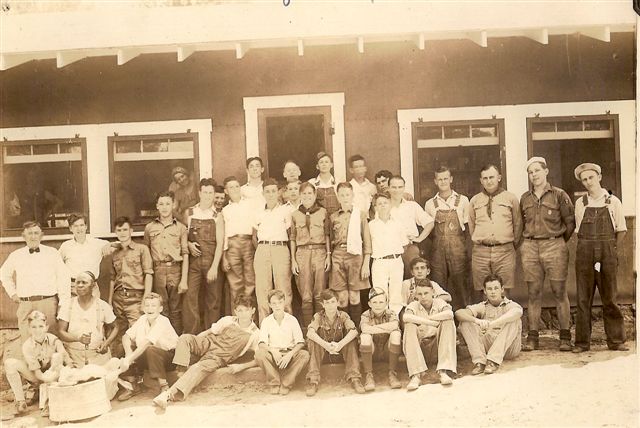 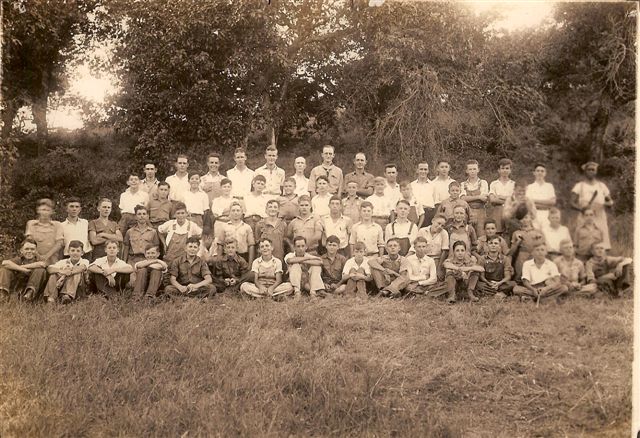 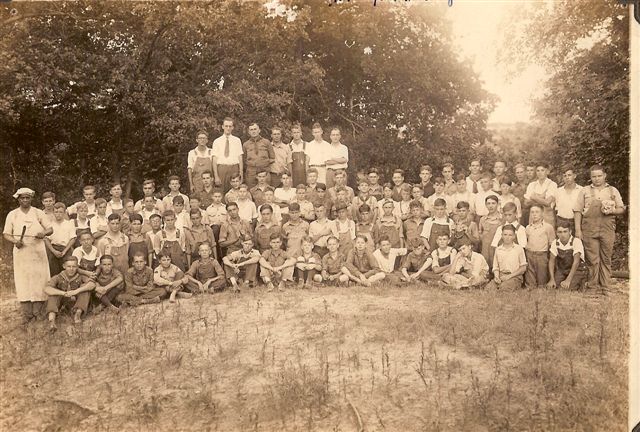 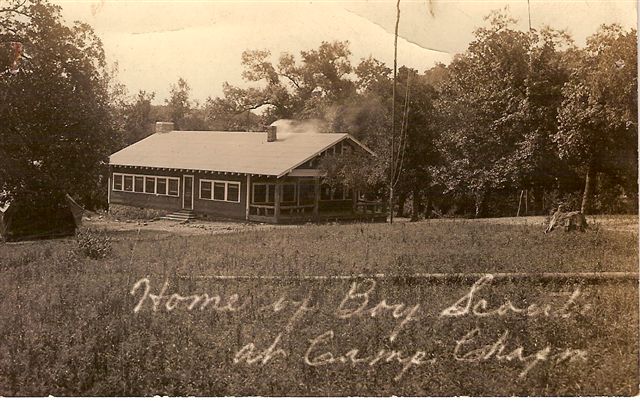 This picture was taken at Camp Chapman. Ken Wells is on the left. Phleat Boyd, son of Dr. Boyd, is on the right. 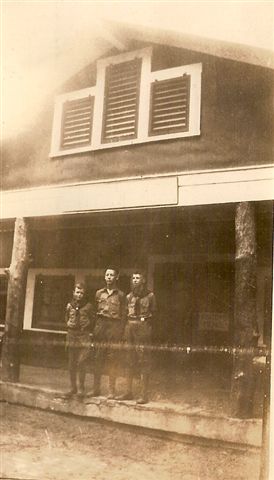 Retrieved from "http://en.scoutwiki.org/index.php?title=Camp_Chapman&oldid=21315"
Category:
Cookies help us deliver our services. By using our services, you agree to our use of cookies.